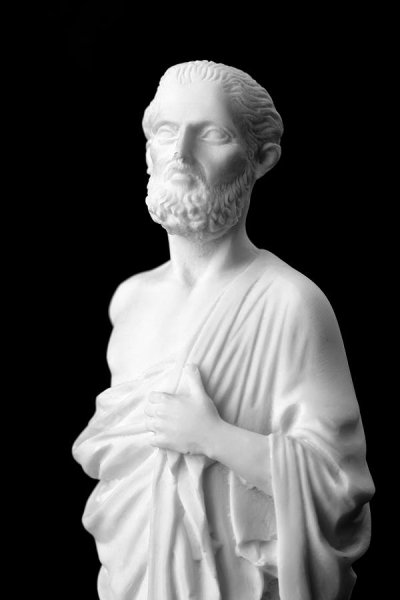 It is believed that chiropractic care was first used to treat disorders related to the spine, muscles, joints, and ligaments in ancient Greece and China. The theories and practices of chiropractic care came to the United States in the late 19 th century. If you have an appointment with a chiropractor serving Corona, continue reading to learn about the history of chiropractic care.

The first written record of chiropractic care was found in the writings of Greek physician Hippocrates. There is also evidence of references to the study of spinal manipulation in ancient Greece and China from around 1500 B.C. and 2700 B.C. These writings discuss the practice of manipulating the spine and lower extremities as a means of providing back pain relief. Hippocrates, who lived from 460 B.C. to 370 B.C., discussed chiropractic care in one of his published works.

The Introduction of Chiropractic Care to the United States

Damage to or degeneration of the sacroiliac joint can cause lower back pain. Your chiropractor will evaluate how extreme your back pain is, and…

Chiropractors regularly use chiropractic adjustments as the foundation for chiropractic treatment in Corona. This form of alternative medicine can be…

Read More
Recent Posts
Categories
Back to the top